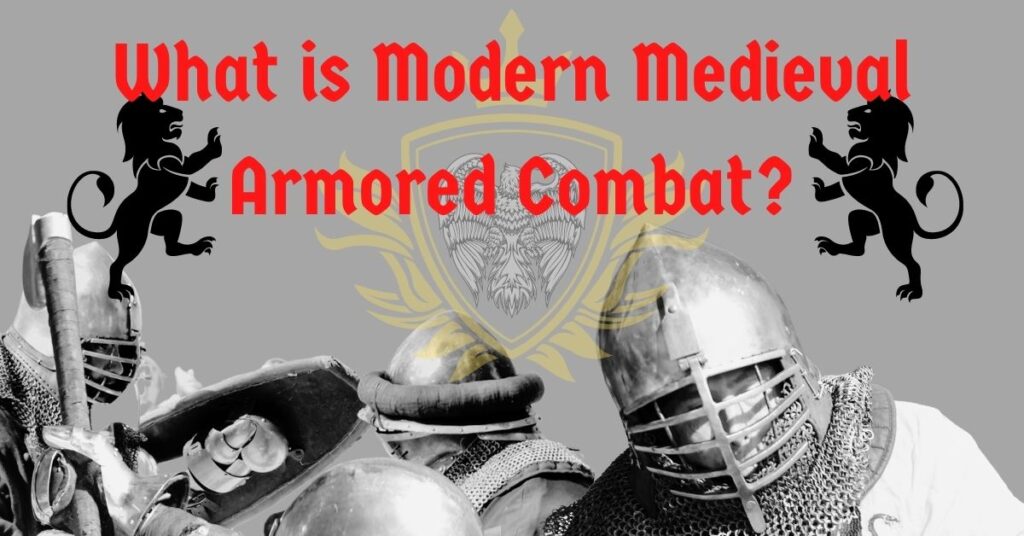 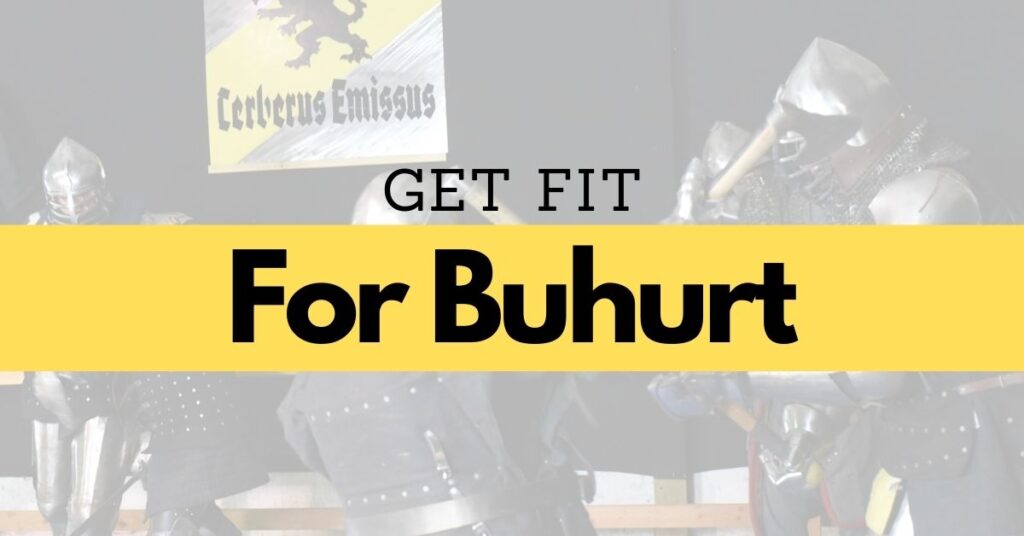 Buhurt is the most physically demanding combat sport in the world. There I said it. I will wear that statement on my chest. A million other sports may be rigorous, but none of them involve putting on a full suit of armor and fighting for your team and your life. I cannot stress this enough, …

Get Stronger, Get Faster, Get Buhurt FIT Read More » 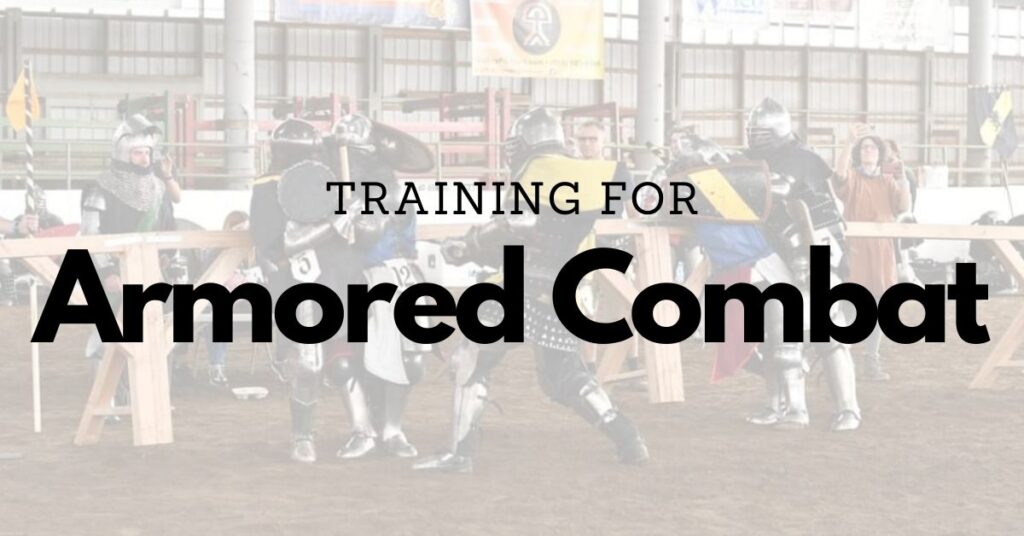 People coming in to join the Buhurt / Armored Combat community rarely have a strong background in fighting. Some do, but most do not. Because of this it is particularly important to have a curriculum to teach new folks how to fight. Being able to fight is the most important thing in a combat sport. Many of these skills are the same that knights of old would use. 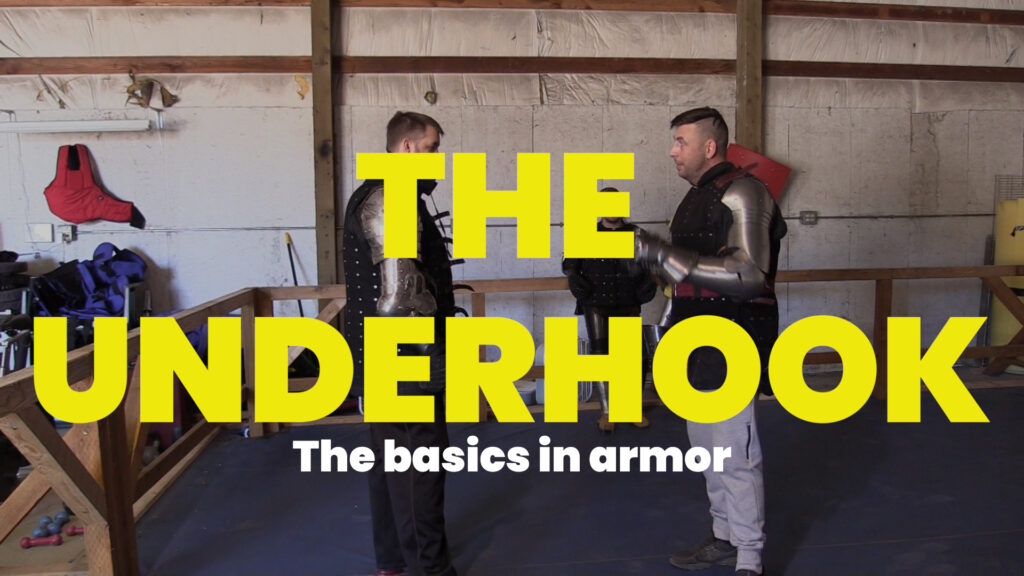 Achieving an underhook is relatively universal in wrestling, MMA, and Buhurt. Learn how to simply apply this move in a standing position. What is an Underhook? It is an offensive wrestling position in which one of your arms is underneath the arm of your opponent. Typically, you reach ‘under’ and up their back to create … 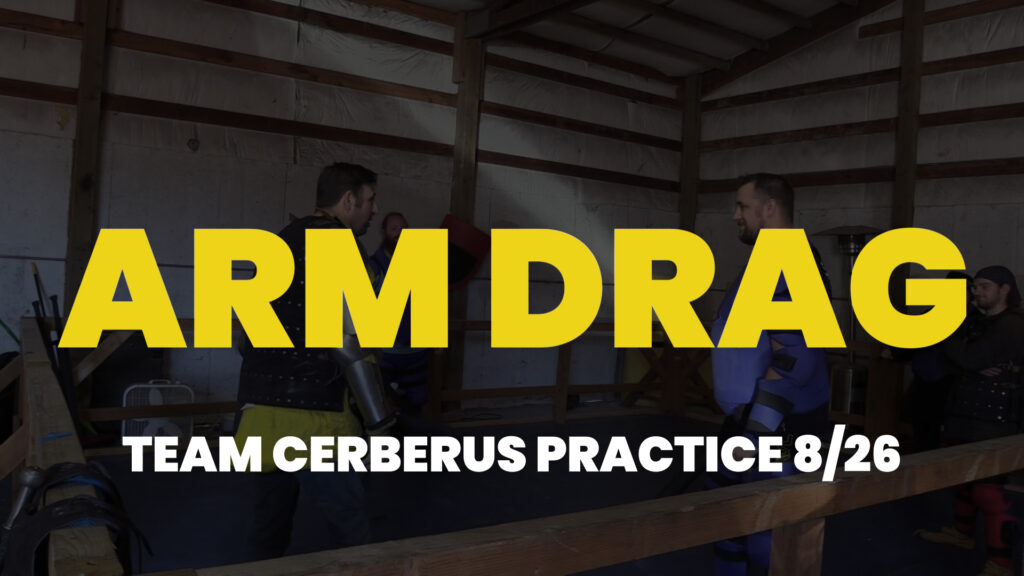 In this article, we discuss armored combat fighting techniques specific to buhurt. We cover the basic arm drag and its applications while in armor. What is buhurt wrestling? While traditional wrestling sports start standing up and continue until someone is ‘pinned’ or ‘taps out’. Buhurt has three major differences. It’s done in armor. You fight … 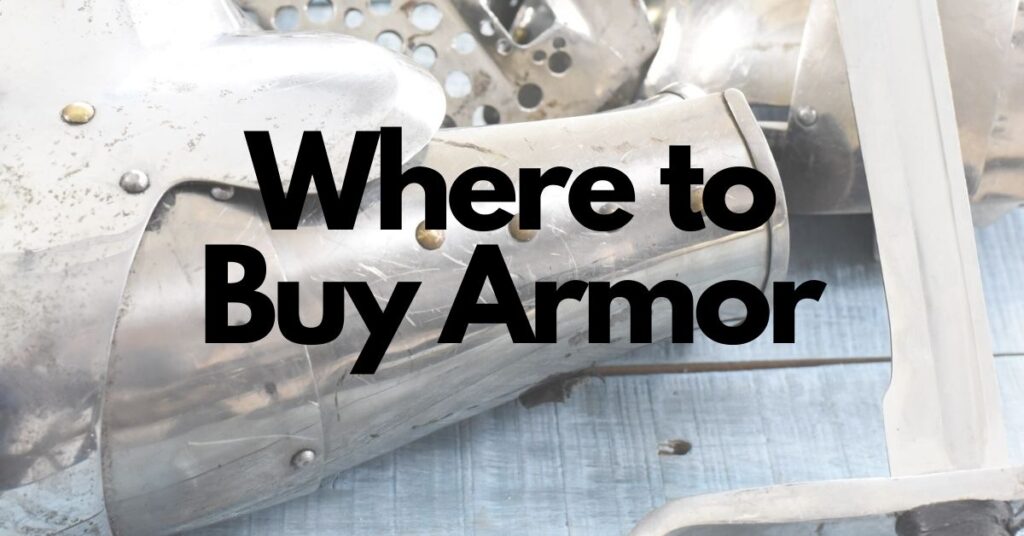 If you are wondering where to buy armor, you are not alone. There are lots of places to purchase armor around the globe. Finding which armorer best suits your needs can be difficult. First, it depends on what you want to do with it. Do you plan on entering medieval steel fighting competitions? Do you …

Where to buy Armor Read More » 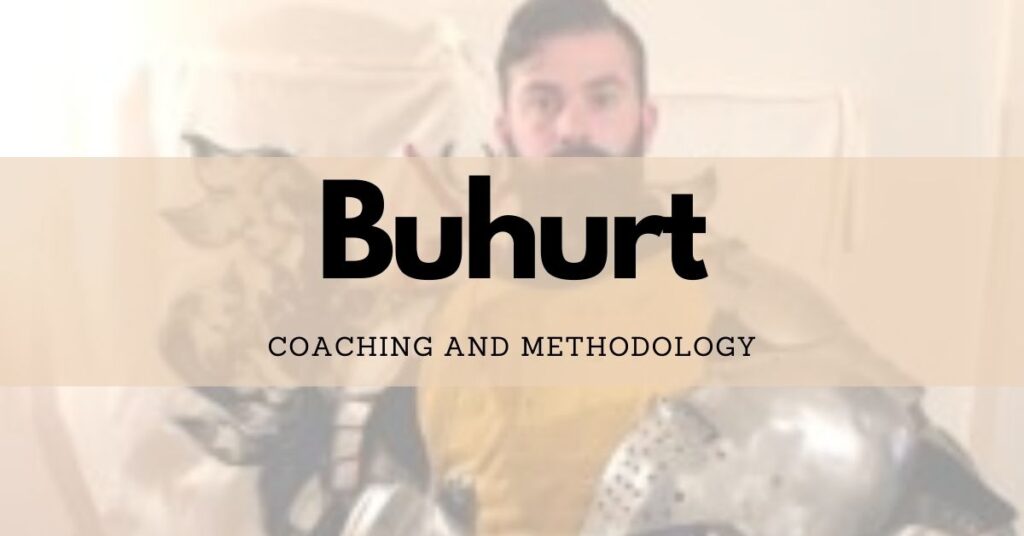 I will not say I know everything about the science and coaching of steel fighting. As a matter of fact, I will go even further and say until 2015 I didn’t even know steel fighting existed. What I do know are warriors, soldiers, and how to prepare them for the rigors of battle. Which goes …